It's not exactly a secret that I am a metalhead. I LOVE rock and roll, and have indulged in MORE than one Ozzy show. At least 4, that I can recall.

I will include a February 23, 1982 show, in El Paso, Tx. that was one of the last gigs Ozzy played with Randy Rhoads, before his untimely death in a plane crash just a few weeks later. Yes, he was one of the finest live guitar players I have ever seen. If you were wondering.

I have seen enough Ozzy shows That I can tell you something...odd...about Ozzy.

He has been, many times, absolutely incoherent, onstage.

I am talking...mumbling, stumbling...and generally making as much sense as a bag of rabid squirrels.

And yet...As soon as he starts to sing...he BECOMES Ozzy. Let me be clear, the Prince of Bleeping Darkness, can sing. And he always could. Ozzy has one of the strongest, and most under-rated, voices in rock and roll. 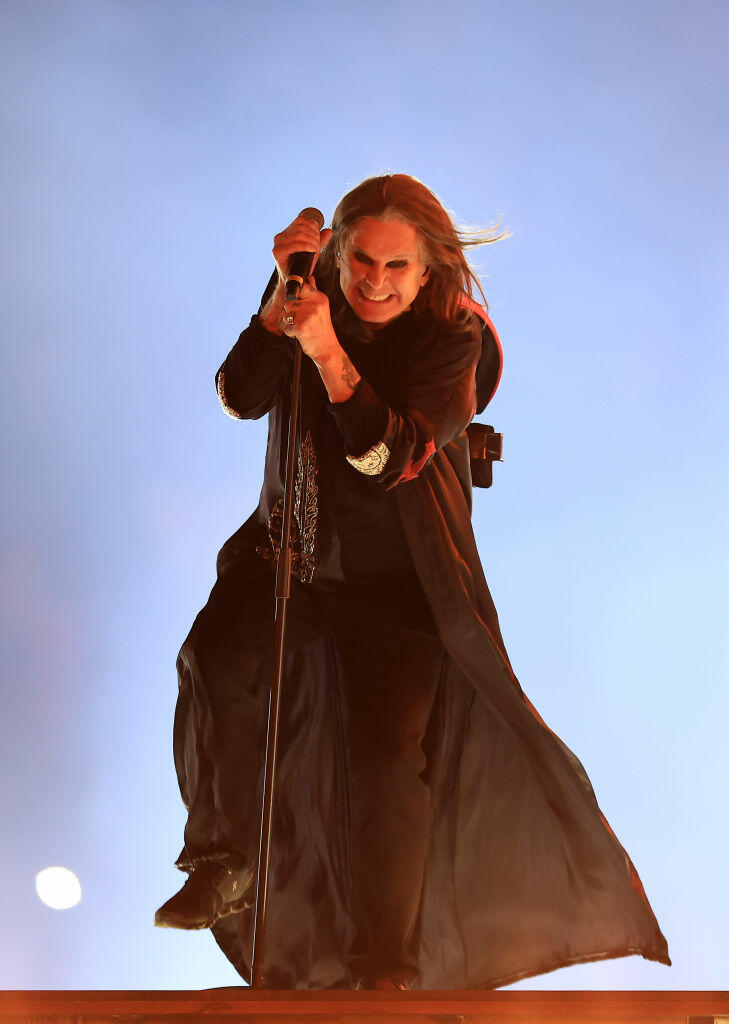 This performance, by Ozzy, and Iommi, is fantastic. And it may well be, one of the last times he will sing live.